This article does not meet Zeldapedia's quality standards.
Please improve it as you see fit. Editing help is available.

This article is about the item that increases Link's health. For the health meter, see Life Gauge. 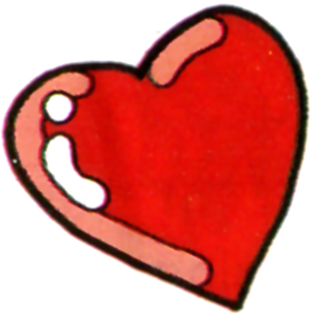 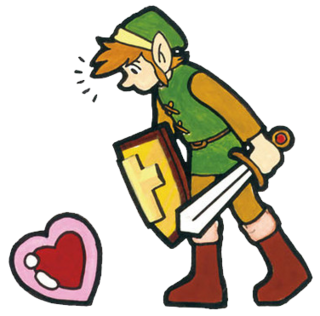 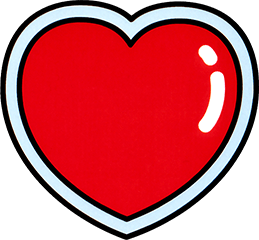 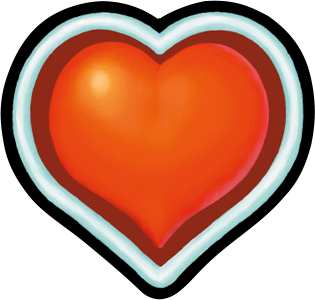 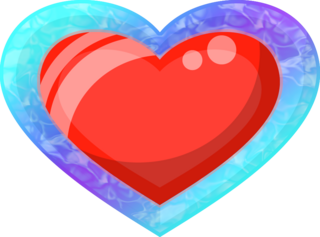 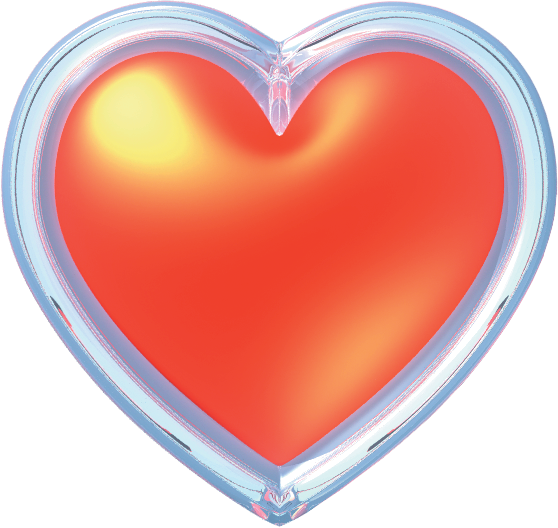 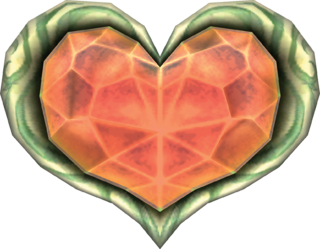 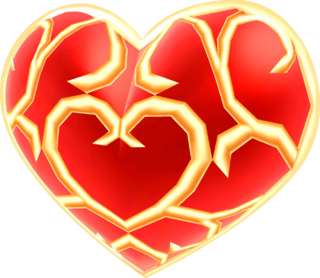 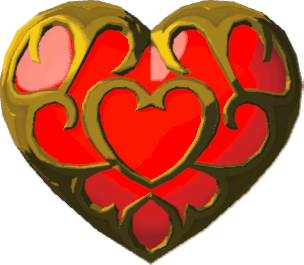 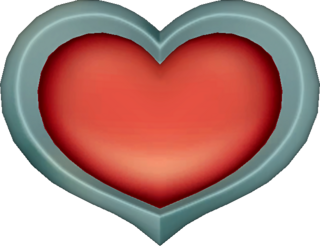 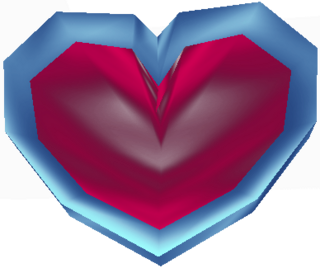 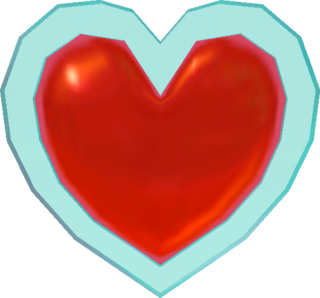 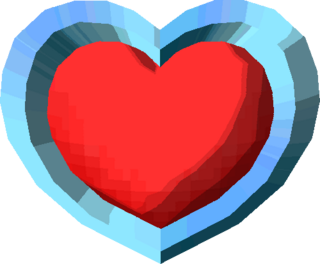 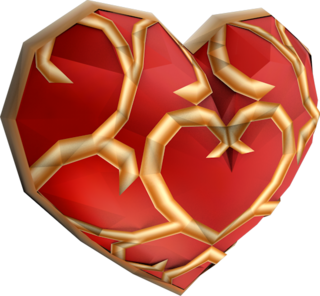 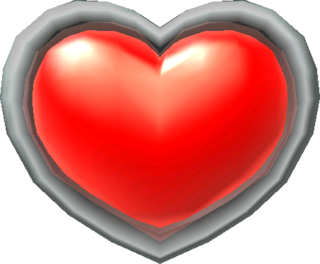 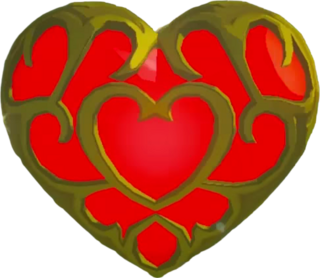 As Link progresses through the games, he will require more and more health in order to survive the greater challenges. This additional health is acquired in the form of Heart Containers,[9] with each Heart Container adding one whole heart to the amount of hearts Link has.[10] A Heart Container is awarded after every major boss in most games[10]. The maximum number of Heart Containers is typically 20 or 16; see below.

The Legend of Zelda

In the Second Quest, it is possible to permanently lose a Heart Container in specific rooms, one in Level 4, and two in Level 7, where Link is required to pay either 1 Heart Container or 50 rupees.

The Adventure of Link

In The Adventure of Link, Link's life is represented by a gauge, which starts with 4 segments. 4 Bowls of Hearts are found throughout the game. Each permanently increases length of the life gauge by 1 segment, up to a maximum of 8, and fully refills the gauge.

In Ocarina of Time, 8 Heart Containers are obtained by defeating bosses, and 9 by collecting 4 Pieces of Heart each. Boss Heart Containers return to being optional, and remain so for the rest of the series.

Oracle of Ages and Oracle of Seasons

In both Oracle games, Link starts with a variable number of Heart Containers: 3 in a new game, but 4 in a Linked Game or when using a Hero's Secret.

8 Heart Containers are obtained by defeating bosses, and 3 by collecting 4 Pieces of Heart each, for a total of 14 hearts without linking.

An additional full heart container can be obtained only in a Linked Game; combined with the 4th initial heart, this allows for Link to reach a total of 16 hearts.

Heart Container
Increase your Heart Meter by one Heart.

Unlike most games, Heart Containers in Four Swords Adventures are not permanent, but reset every stage. All four Links share the same health total, starting each stage with 4 Heart Containers, only 3 of which are filled. Each stage contains an additional 2 to 4 more Heart Containers.

The remaining six are all obtained as full Heart Containers; Link gains one after defeating each of the five Bosses (Big Green Chuchu, Gleerok, Mazaal, Big Octorok, and the Gyorg Pair), and one is given to him by Librari. After Link acquires the Wind Element and infuses it into the White Sword, turning it into the Four Sword, the Royal Hyrule Library is closed, and Librari moves to a small Minish-sized House in the center of Lake Hylia. The House can only be accessed after Link Fuses Kinstone Pieces with a Forest Picori in the far eastern portion of Minish Village, opening a small crack near the Wind Crest at Lake Hylia. When Link enters this crack and goes through the tunnel, he emerges in front of Librari's House; speaking to Librari inside will net him the final full Heart Container.

Heart Containers can apparently form when people display deep affection for each other, as seen where Yeto and Yeta create Hearts and a Heart Container in their embrace. Twilight Princess also considers Pieces of Heart to be sources of love, as seen with Madame Fanadi when she asks Link what type of prediction he wants to see.

The DS games return to the pattern of The Legend of Zelda, offering only full Heart Containers. In Phantom Hourglass, 7 Heart Containers are obtained by defeating bosses, and 6 can be found elsewhere.

In Skyward Sword, Link starts with 6 Heart Containers, instead of 3 as in most games.

A Link Between Worlds

The remaining 7 Heart Containers are formed by collecting 4 Pieces of Heart each.

The Faces of Evil

Link begins with three Life Hearts in The Faces of Evil, gradually earning more as he completes tasks and defeats certain bosses. Life Hearts are obtained from the Fairies in Spearfish Falls, after defeating Goronu the first time, and from Kulvan's Daughter in Shipwreck Cliff.

Zelda begins with three Life Hearts and earns more during her quest throughout The Wand of Gamelon. They are obtained from the Fairies in the Fairy Pool, after defeating the Iron Knuckle in Tykogi Tower, and after defeating Hektan in Dodomai Palace.

Zelda initially starts out with three Crystal Hearts in Zelda's Adventure, and earns more as she defeats the Shrine Keepers of Tolemac. Four Crystal Hearts can also be found hidden throughout the land.

Heart Containers are obtainable through Treasure Chests in Hyrule Warriors. When obtained, they add an additional Heart to a Warrior's health. They can also be obtained by completing the proper conditions in Adventure Mode Battles.

Heart Containers reappear in Super Smash Bros. for Nintendo 3DS / Wii U with no functional change from their previous iteration. As before, a Heart Container Trophy is present. These Heart Containers now borrow their design from those in Skyward Sword.